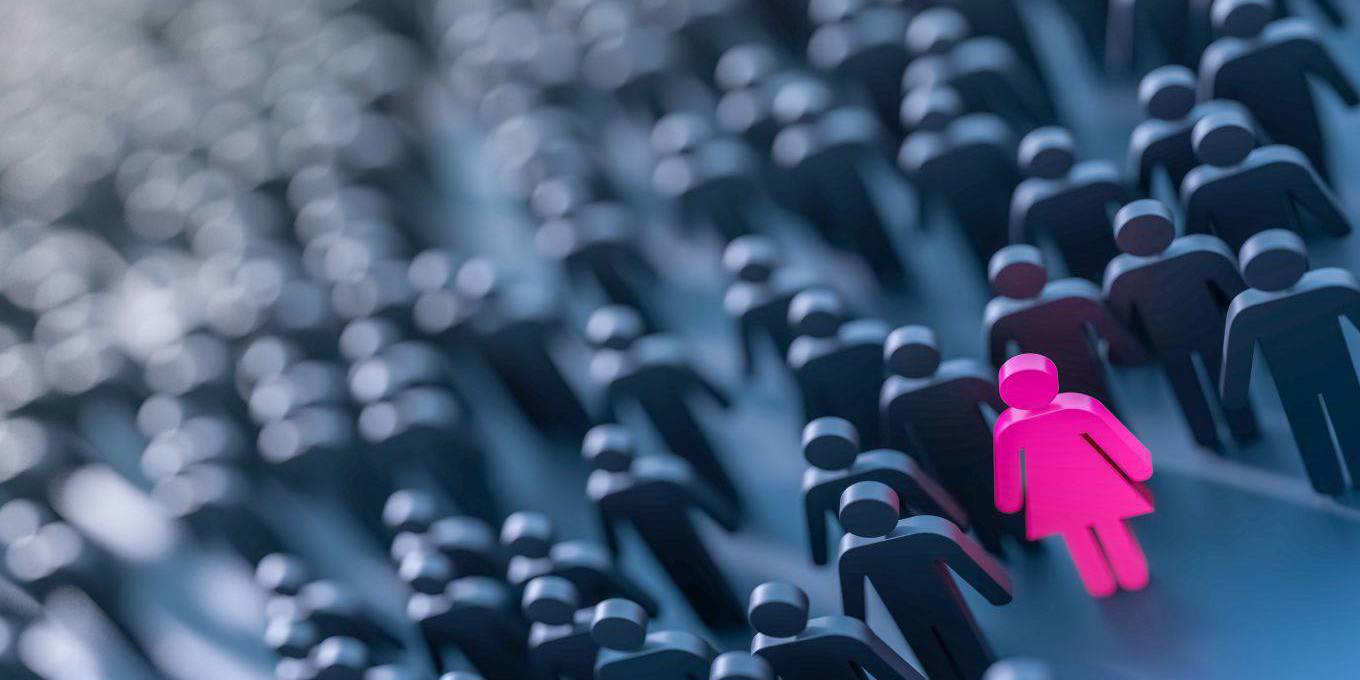 After a year of pandemic-induced turmoil in which women political leaders outperformed their male counterparts, the case for greater gender parity in leadership roles should be obvious. Nonetheless, a new international survey shows that there has been little progress in changing public attitudes.
As governments around the world seek to “build back better” from the pandemic, addressing women’s under-representation in political and corporate leadership must be at the top of the agenda. We simply cannot achieve the resilient, inclusive, and sustainable societies that we need if the current gap between women and men persists.
Closing the gap would yield massive economic benefits. The World Bank estimates that bringing women’s lifetime earnings up to the same level as those of men would translate into a “gender dividend” of $172 trillion in global human-capital wealth. We already know that companies with higher levels of both gender and ethnic diversity tend to deliver better economic performance.
Nonetheless, new research from the Reykjavík Index for Leadership shows a lack of progress in public perceptions of women’s suitability for leadership roles in comparison to the way that men in such roles are perceived. An Index score of 100 indicates that there is complete agreement that men and women are equally suitable for leadership. That score has remained stagnant across all countries surveyed for the last three years, averaging 73.
Conducted in G7 countries as well as Kenya, Nigeria, and India, the Index finds that harmful gender stereotypes remain deep-rooted, as does the equality gap in every country surveyed. There is still an effective “birthright” of equality for men, set against the everyday reality of inequality for women around the world.
In France, only 45% of respondents would feel very comfortable having a woman as head of government. In Germany, where a woman has served as chancellor for 15 years, the figure is 41%, up from 31% in 2019. In Italy, 46% of people would be very comfortable having a woman as the CEO of a major company, compared to just 39% in Japan. Entering the Index for the first time this year, Nigeria and Kenya register similar numbers: only 44% of Nigerians and 40% of Kenyans would be very comfortable with a woman as head of government.
One remarkable conclusion from the survey is that women are more likely than men in all countries to perceive men and women as equally suitable for leadership. Another sobering finding, however, is that younger people overall tend to be less progressive on this issue. The most prejudiced group is young men between 18 and 34 years old; and the tensions concerning work and equality within this group are further reflected in data showing that women continue to perform the majority of household chores.
Regardless of how one feels politically about figures like Indira Gandhi, Margaret Thatcher, and Angela Merkel, these names stand out for belonging to a small cohort of women leaders who have steered their respective countries with a steady hand through especially challenging times. The year 2020 was a watershed moment, with global challenges like COVID-19 further underscoring the need for women’s leadership. According to an analysis of 194 countries by the Centre for Economic Policy Research and the World Economic Forum, those led by women have had “systematically and significantly better” outcomes, suffering half as many deaths on average as those led by men.
Last year marked not only the 75th anniversary of the United Nations, but also the 25th anniversary of the Beijing Declaration and Platform for Action – a global blueprint for securing women’s rights. Now, in 2021, we enter the last decade for achieving the UN Sustainable Development Goals, many of which touch on issues of diversity and equality.
Despite the urgency, we have yet to grapple with the scale of the hurdles still standing between us and true parity between women and men. Among other things, we must invest far more in education and health services for women and girls, so that they will have the same opportunities as their male counterparts.
Governments and businesses should help pave the way, by committing and then following through with measures to close the gap between women and men.
When women are equally represented in politics, they have a clear and measurable impact on public health, the economy, and security, and their presence leads to more inclusive, sustainable, and democratic policies that benefit everyone. When women are underrepresented in senior positions, everyone loses. You cannot be what you cannot see. Reorienting public perceptions of what leadership looks like should be one of our top priorities.
This commentary has been co-authored by the following women presidents and prime ministers:
Ameenah Gurib-Fakim, President of Mauritius (2015-2018)
Aminata Touré, Prime Minister of Senegal (2013-2014)
Atifete Jahjaga, President of Kosovo (2011-2016)
Dalia Grybauskaitė, President of Lithuania (2009-2019)
Joyce Banda, President of Malawi (2012-2014)
Julia Gillard, President of Australia (2010-2013)
Kolinda Grabar-Kitarović, President of Croatia (2015-2020)
Laimdota Straujuma, Prime Minister of Latvia (2014-2016)
Laura Chinchilla Miranda, President of Costa Rica (2010-2014)
Mari Kiviniemi, Prime Minister of Finland (2010-2011)
Marie-Louise Coleiro Preca, President of Malta (2014-2019)
Mary Robinson, President of Ireland (1990-1997)
Paula Cox, Premier of Bermuda (2010-2012)
Vaira Vīķe-Freiberga, President of Latvia (1999-2007)
project-syndicate.org