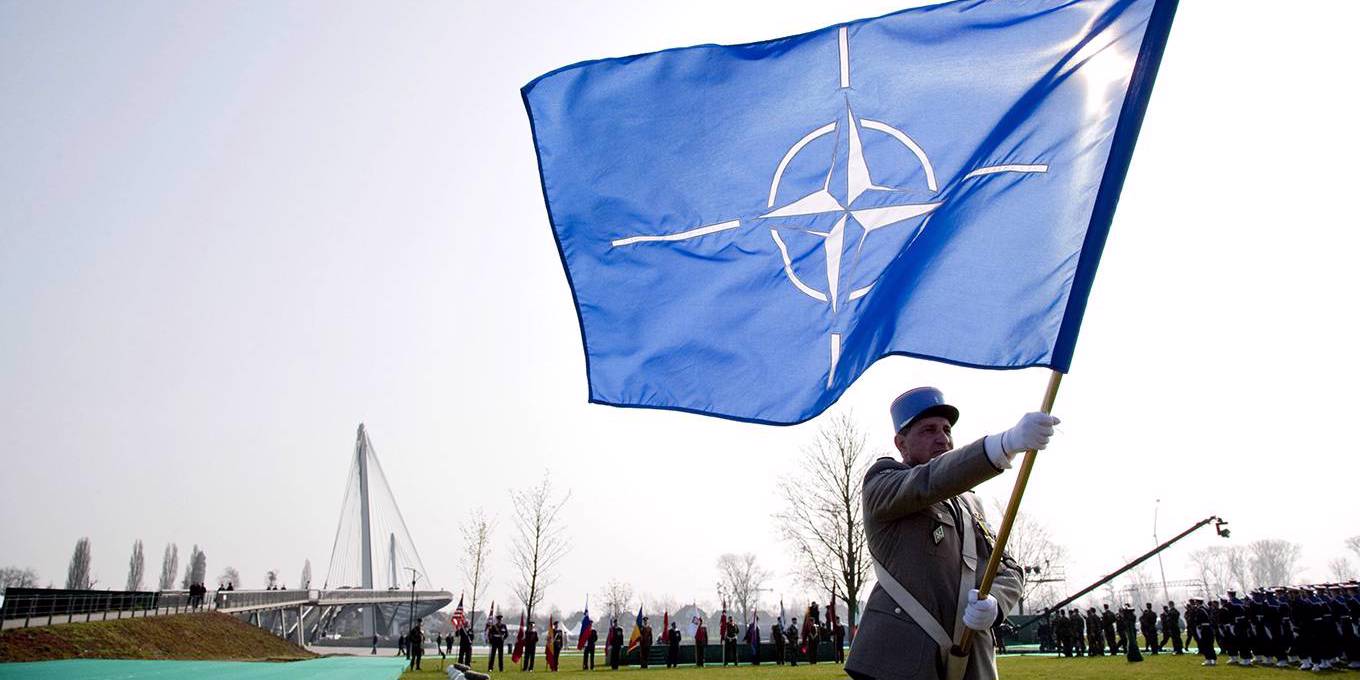 French President Emmanuel Macron has drawn criticism for describing NATO as brain dead and pursuing a rapprochement with Russian President Vladimir Putin. But now that a wayward America could abandon the continent at any moment, Macron's argument for European defense autonomy is difficult to refute.

Despite having been written off numerous times, NATO survives. But another fox has entered the hen house, and it has met with the typical European response to danger: furious cackling and an explosion of feathers.

The fox in question is French President Emmanuel Macron, who recently described NATO as experiencing a kind of “brain death.” One need not approve of that choice of words – or of Macron’s new passion for dialogue with Russian President Vladimir Putin (I, for one, do not) – to recognize the thrust of his argument. A profound change in US strategic priorities under President Donald Trump demands that Europeans revisit long-held assumptions about their collective defense.This is not the first time that NATO has seemed to be on its last legs. Many had arrived at the same conclusion before 2014, when the alliance had little to focus on beyond the mission in Afghanistan. When Russia annexed Crimea and brought war to Eastern Ukraine, it breathed new life into NATO.Then came Trump, whose administration has pulled the rug out from under Europe’s feet, abandoned American leadership within the rules-based international system, and pursued a nationalist, protectionist, and unilateralist foreign policy. Trump has declared NATO “obsolete.”The result is that Europe must fend for itself for the first time since the end of World War II. Yet after so many years of strategic dependence the US, Europe is unprepared – not just materially but psychologically – for today’s harsh geopolitical realities. Nowhere is this truer than in Germany.NATO’s future is more uncertain now than at any time in its history. Immediately after 1989, few doubted that the alliance would still be around 20 years later. But today, questions about its future emanate from not just Washington, DC, but Paris as well. NATO’s survival can no longer be taken for granted, and Europeans cannot wait 20 years to figure out what should come after it.

Between America’s nationalist turn, China’s growing assertiveness, and the ongoing digital revolution, Europe has no choice but to become a power in its own right. In this respect, Macron has hit the nail on the head. But Europeans should not harbor any illusions about what defense autonomy will require. For the European Union, which has only ever seen itself as an economic rather than a military power, it implies a deep rupture with the status quo.To be sure, NATO still exists, and there are still US troops deployed in Europe. But the operative word is “still.” Now that traditional institutions and transatlantic security commitments have been cast into doubt, the alliance’s unraveling has become less a matter of “if” than “when.” When will Trump finally decide that it’s time to call the whole thing off? For Europeans, it would be the height of folly to sit back and wait for the fateful tweet to arrive.Macron understands this, whereas Germany, in typical fashion, is paying mere lip service to its old commitments, promising to increase its defense spending but making little real headway. Macron understands that the rupture in Europe’s defense following a withdrawal of US troops would be far more severe than many seem to expect. It would unfold not as some gradual, barely noticeable transition, but as a sudden break.If Europe wants to prevent or at least delay that outcome, it must make substantial investments in its military and expand its own capabilities on a massive scale. In other words, it must act as if the break has already happened.For much of its modern history, Europe has had to deal with two challenges: a turbulent center (Germany) and an unprotected eastern flank (Russia and now China), which has always been open in geopolitical terms. Since its founding, NATO has served as a solution to both of these problems.As one looks farther east within NATO and the EU, one encounters ever-greater security fears among member states. This is not surprising, given these countries’ geographic proximity to Russia and long history of being on the receiving end of Russian imperialism, manifested most recently in Russia’s armed annexation of Crimea and the war in Eastern Ukraine. For these countries – starting with Poland and the Baltic states – America’s integration in European defense through NATO is indispensable.Given the geopolitical risks on Europe’s eastern flank, NATO provides a necessary form of insurance, and even fosters solidarity and unity within the EU, by requiring that each member contribute its fair share to the greater good. Trump’s nationalist shift under the slogan of “America first” has suddenly forced Europe to confront the question of its own sovereignty, which means becoming an independent technological power with the ability to act decisively as a united front. The EU never would have done so of its own volition. Trump, whatever his intent, is forcing Europe to reinvent itself. To preserve NATO, the EU must act as if the alliance was already gone.